Measuring PRC Influence Around the Globe.

To address the challenges posed by the People’s Republic of China (PRC)'s evolving overseas influence, Doublethink is facilitating China In The World (CITW), a global network that supports knowledge sharing, capacity-building, and collaboration toward international advocacy among civil society. The China Index is CITW’s first cross-regional project. Through the Index, we seek to establish an interactive world map that visualizes the PRC’s evolving influence in different countries. We expect the China Index to serve as a reference tool that enhances global understanding and awareness of PRC influence, particularly for academics, media, civil society networks, and policymakers.

Regional partners are recruited via CITW participants and contracted to manage the research and coordinate with local experts to answer Indicators. For each Index round, regional partners select up to five countries in which they are qualified and confident to conduct research.

Regional partners and local experts are academics or professionals with expertise in specific Domains, independent journalists or nonpartisan researchers, think tanks or civil society organizations, or community leaders. They do not work for or receive compensation from a political party in their own country, nor receive funding from political parties within the countries they are covering for the Index. Moreover, they are not on the U.S. Department of Treasury’s list of Specially Designated Nationals and Blocked Persons. They have not directly or indirectly received funding, donations, any form of payments, or interests from the PRC government, or the apparatus of the Chinese Communist Party (CCP). In the case of Central America & the Caribbean, and South America, we accepted partners whose academic institutions receive funding from certain PRC-based counterparts due to the absence in the region of China experts who do not in some way benefit from a relationship with the PRC/CCP.

Furthermore, our regional partners are selected based on expertise in China studies, such as Chinese politics, economics, cultural influence, or other relevant fields. They all have at least one year of work or research experience in China-related affairs, as well as expertise or appropriate networks in their regions. Some have experience in coordinating transnational project(s), especially experience in collaborating with civil society from several countries (including proven skills in networking, administration, and accounting).

The China Index employs a series of fact-based Indicators to test for the existence of observable phenomena of PRC influence. Local experts must provide documentary evidence when answering for the positive existence of influence phenomena. Overall scores are determined by totalling the equally-weighted responses from all the Indicators. As some Indicators can be skipped where data is unavailable, the maximum overall and Domain scores are not identical for each country. Country rankings are generated from ratios of the maximum scores and the achieved scores. Percentage scores do not suggest some degree out of a “completely influenced” level of 100%. The percentages express the country’s score out of the total achievable amount based on the Indicators for each Domain. Respondents could skip an Indicator if the Indicator was not applicable to their countries, conflicting evidence made it difficult to provide a firm answer, or documentary evidence could not be made public for reasons of personal safety.

Indicator responses can receive scores from 0 to 4. Some indicators are simple “Yes-No” questions in which an observed presence of influence phenomenon produces a score of 4.

A score of 0 corresponds to no observed phenomenon. Other indicator responses are graded “Yes-No” questions. The grading system addresses the problem that the scale and significance of an Indicator can vary across countries, and therefore so does the level of PRC influence. For example, one Indicator asks whether Chinese Students and Scholars’ Associations (CSSAs) are present in the country. In terms of scale, there may be a CSSA at a single university or multiple universities. Assessing for significance, the universities at which CSSAs are present could be nationally prominent or relatively less prestigious.

We therefore provide a grading matrix that accounts for these two factors and codes indicator responses along a range from one to four:

The index goes a step further in analyzing PRC influence, classifying Indicators into the three layers of exposure, pressure, and effect.

The majority of the Indicators measure the exposure of a country to a mechanism of PRC influence – e.g. economic dependence, collaboration, or receiving some form of benefit. Some indicators ask about pressure overtly applied through these mechanisms of PRC influence – e.g. threatening economic punishment to provoke or prevent a political decision. Other indicators ask about the observable effect brought about through mechanisms of influence, or changes in decision-making in favor of PRC interests – e.g. loosening of business regulations to facilitate inbound PRC investment. These three layers form a causal chain, from exposure via pressure to effect, that captures the PRC influence process. 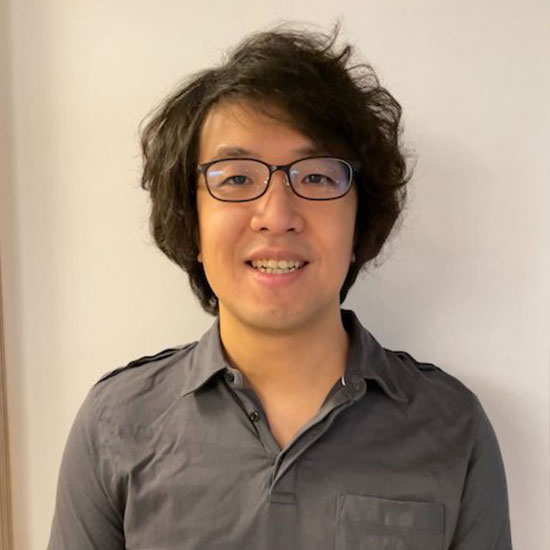 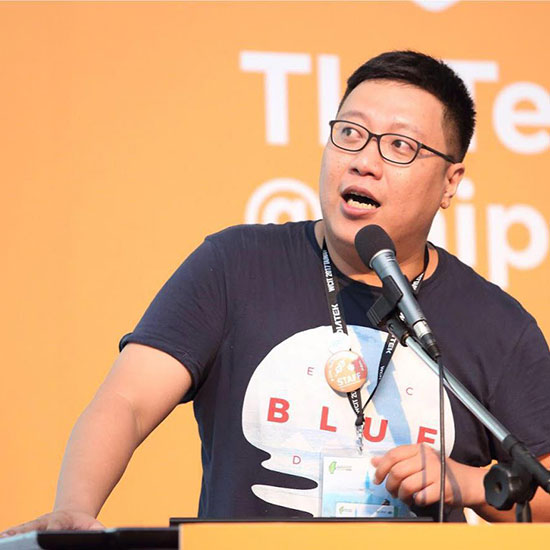 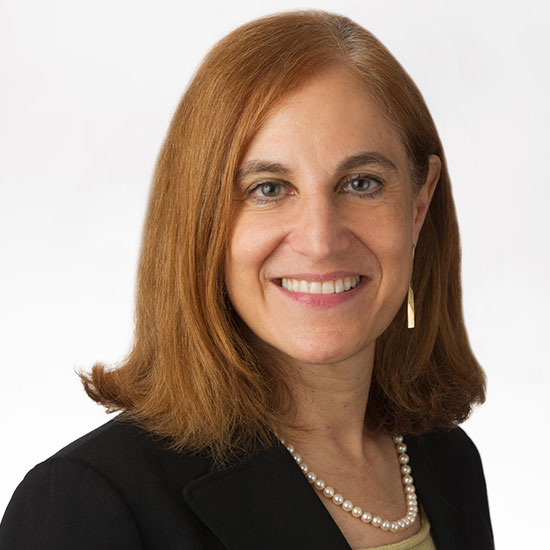 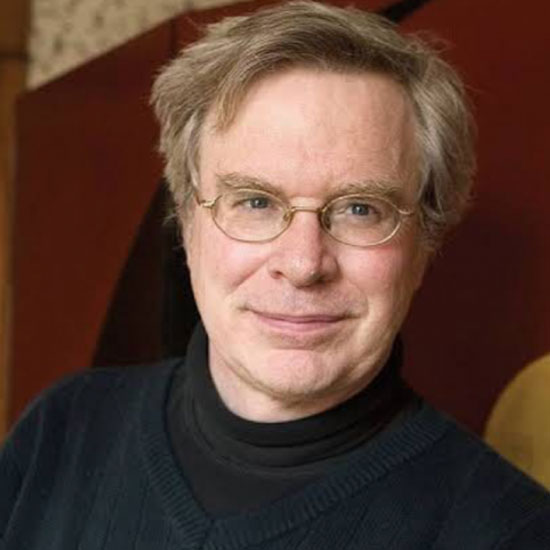 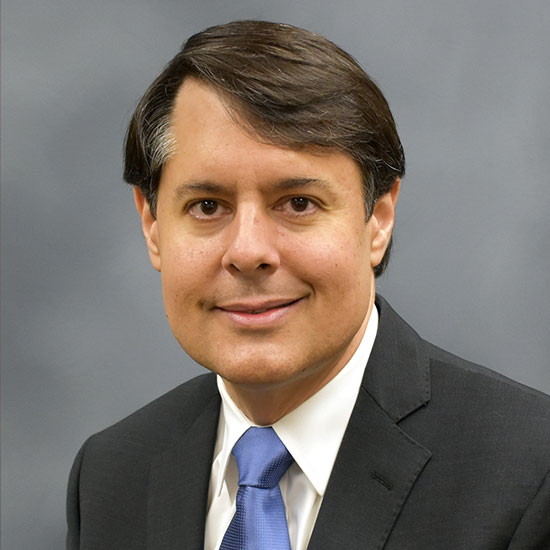 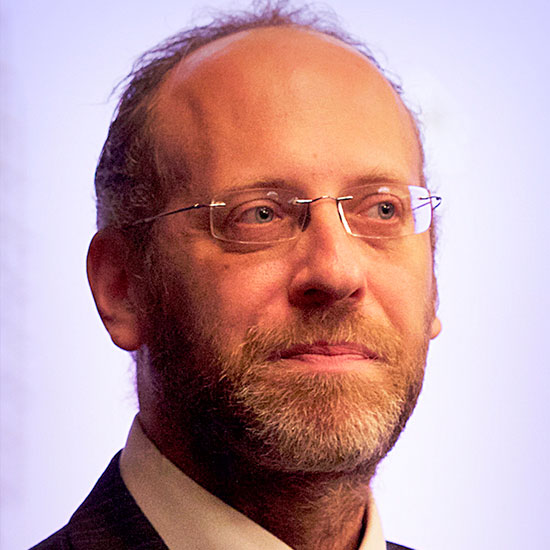 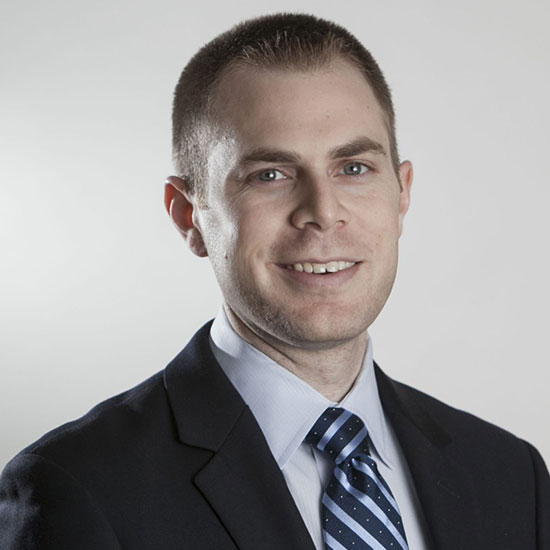 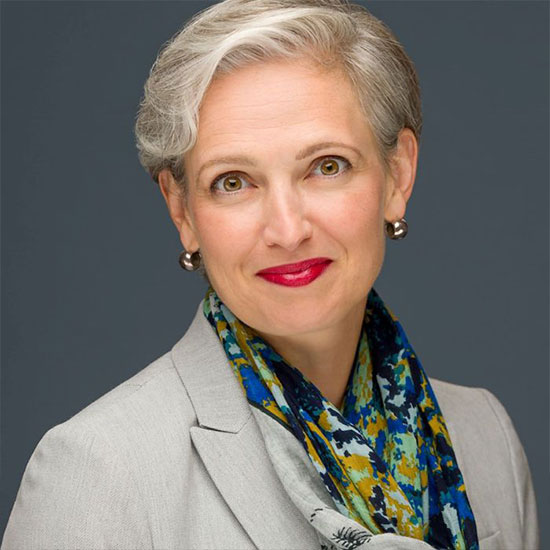 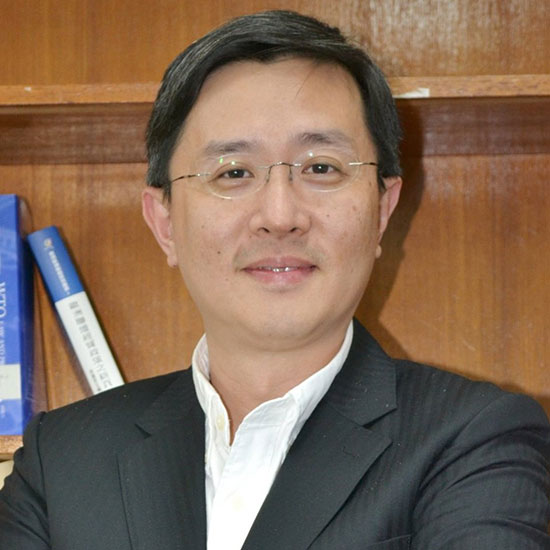 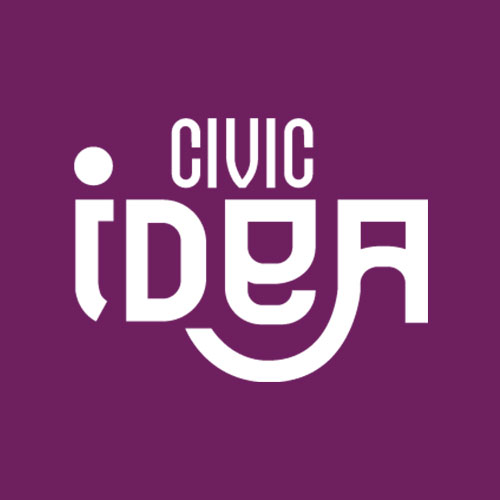 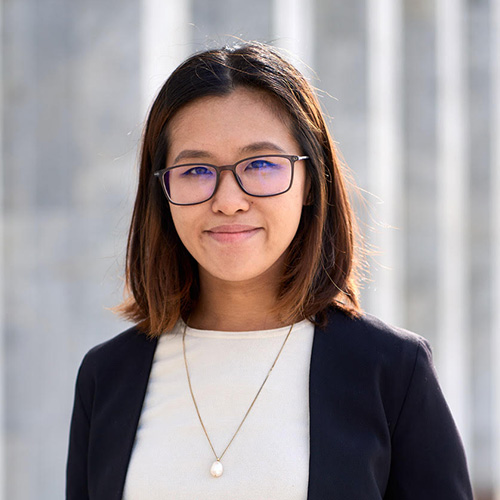 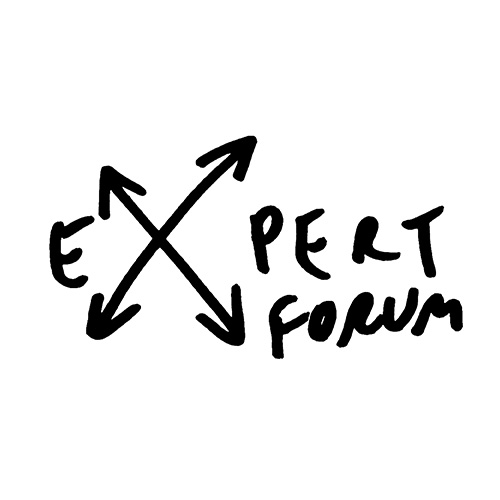 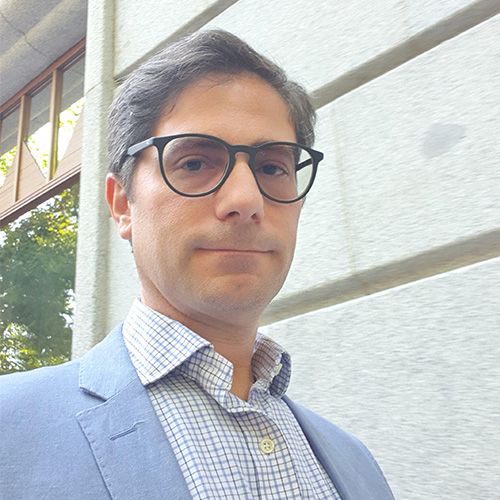 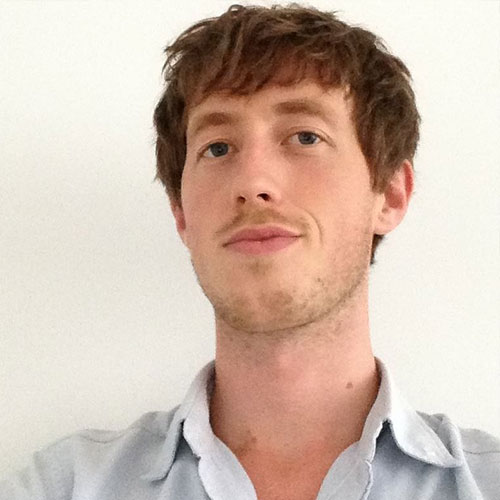 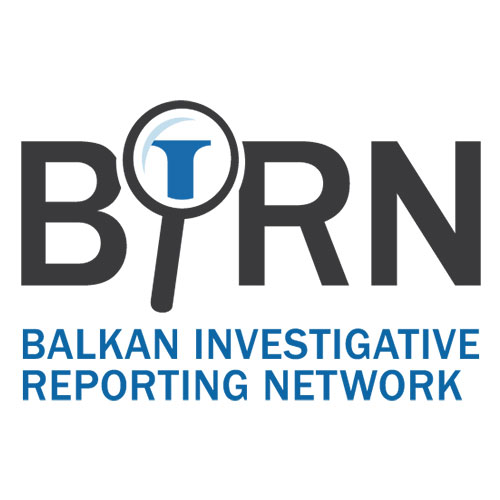 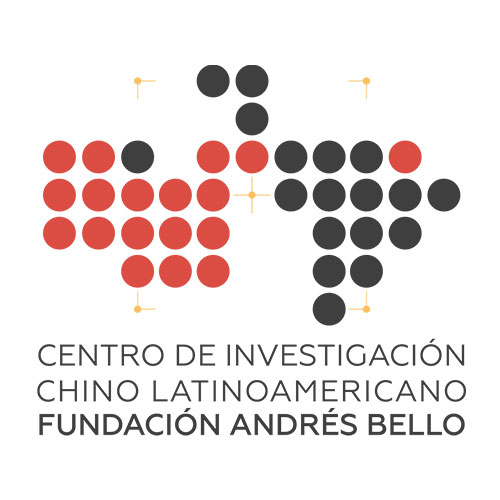 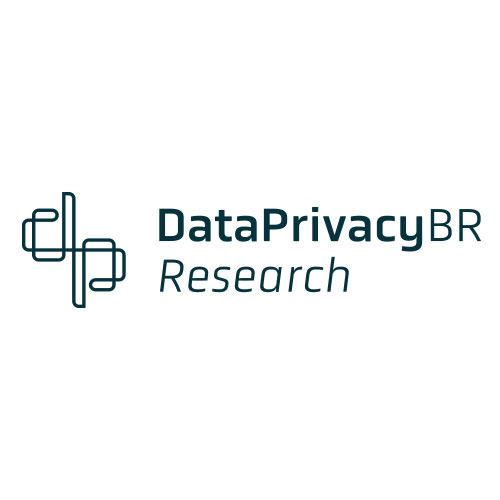 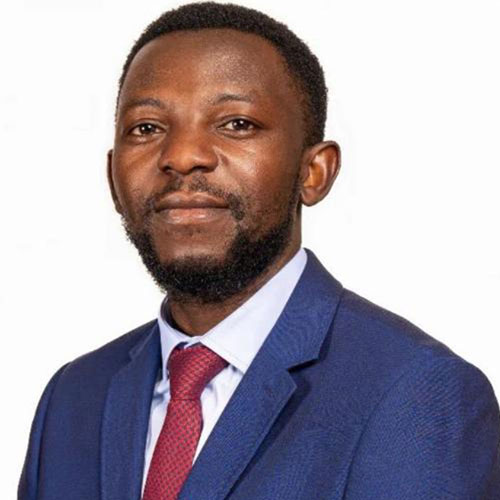 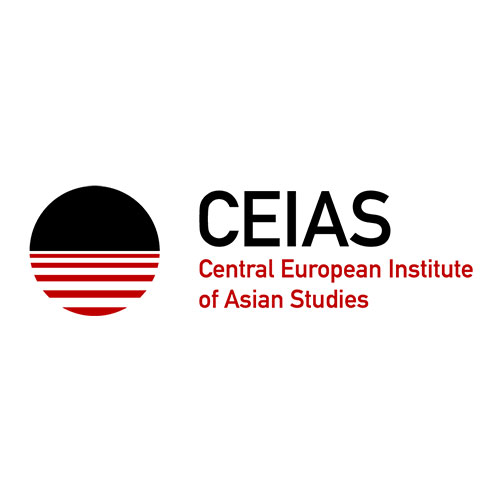 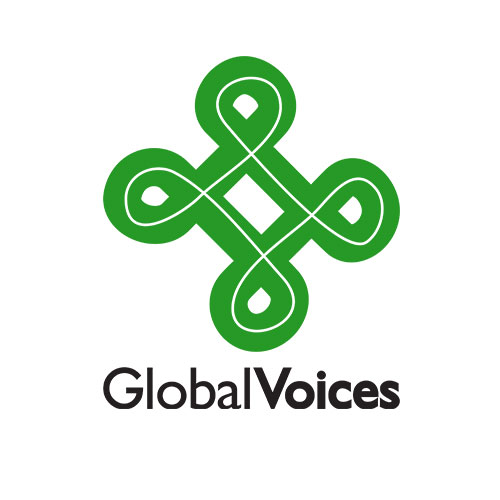 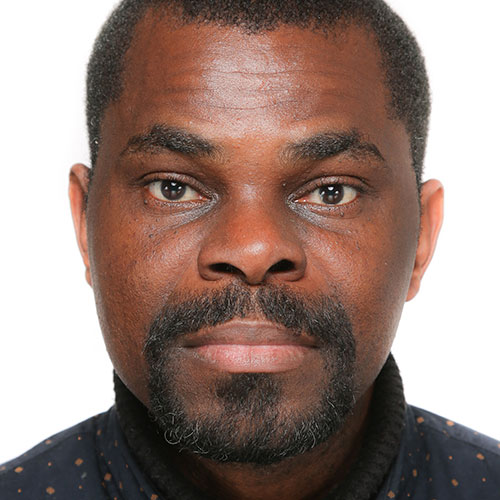 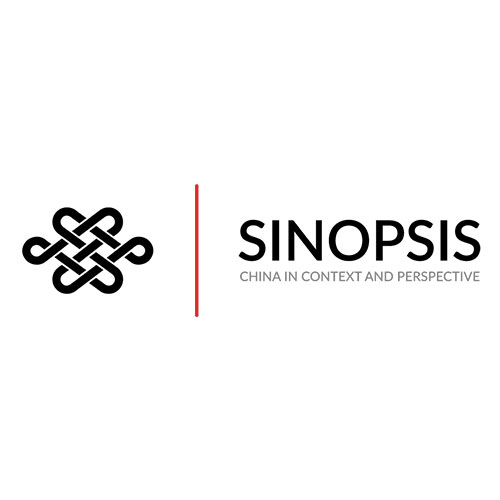 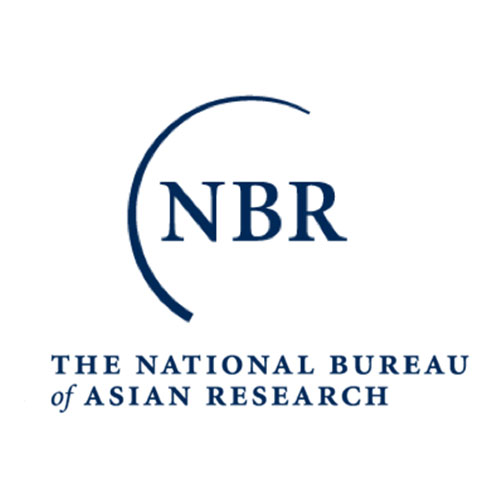 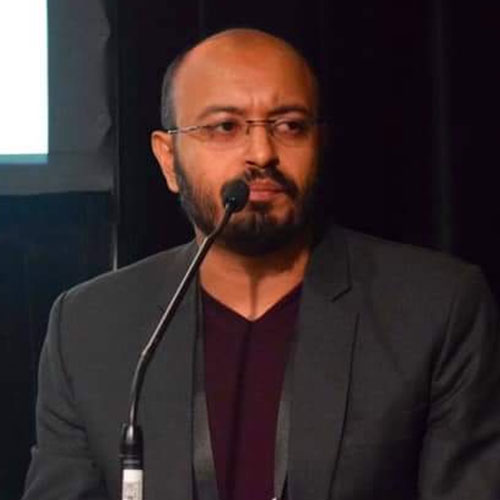 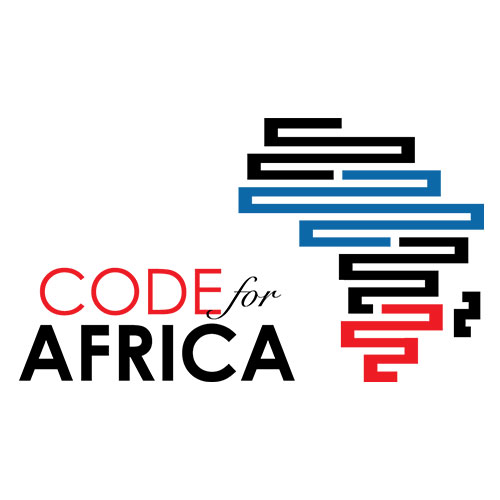